University of Waikato: The value of student internships

Internships and permanent roles for graduate students have long been part of BCD Group’s operations.

The company has been offering internships since 2011, a year after its establishment, and, as the business grows, so too do the number of internships on offer.

BCD Group Director, Jonathan Brown, says, “Offering internships and then permanent graduate roles has always been a big part of the success at BCD Group and we are big believers in supporting the industry by providing these opportunities.”

In addition, Jonathan says internships afford a number of other benefits such as the ability to test a student in a real working environment.

“It helps to ensure the individual is happy with their chosen career path and also the BCD Group work environment. It also helps with extra resource over the busy summer periods and ongoing support throughout the year.”

One of BCD Group’s interns, Benjamin Haworth, is a current University of Waikato student completing his Bachelor of Environmental Planning.

Benjamin said he was keen to put his skills he had built up over the first few years of his degree to use as well as develop his professional identity.  With an understanding of the work environment and culture at BCD Group from friends who had worked there, he felt he would be a good fit so applied for a summer internship. And it seems his intuition was right.

“BCD offered a flexible arrangement after the summer internship, if I wanted to stay on while studying, which I did, and I have!”

Benjamin says work-integrated learning papers at the university are valuable and hopes they continue to be developed to ensure they offer a realistic and reflective experience of real contexts.

“Working in the ‘real world’ has exposed me to new ideas and understandings of planning in New Zealand.

“In addition, I’ve had a positive feedback loop of knowledge, learnt from the university as well as work, helping in both environments. Several university papers provided a good background into District Plan assessments and the resource consent process in general. This meant I was not completely lost when I first began and was able to largely self-navigate around the plans without too much assistance.”

He has also been able to work alongside professionals from a range of disciplines such as engineering and surveying, and this has widened his industry knowledge.

Jonathan said Benjamin hit the ground running from his first day on the job which meant he was exposed to some fairly significant projects from very early on in his internship.

“Our expectations are obviously tied to the student’s level of experience but Benjamin showed up with the right attitude and ready to learn. He communicates very well, is proactive and is always looking to help the team out and keep himself busy. Overall our expectations have been exceeded.”

The internship experience appears to be positive and successful for both the BCD Group and students. And an additional advantage? Jonathan says having university students in the team adds another dynamic which has a positive impact on the organisation’s culture. A win-win state of affairs.

Head to our website to learn more about BCD and find out how to become part of the BCD whanau - https://www.bcdgroup.nz/join-us/ 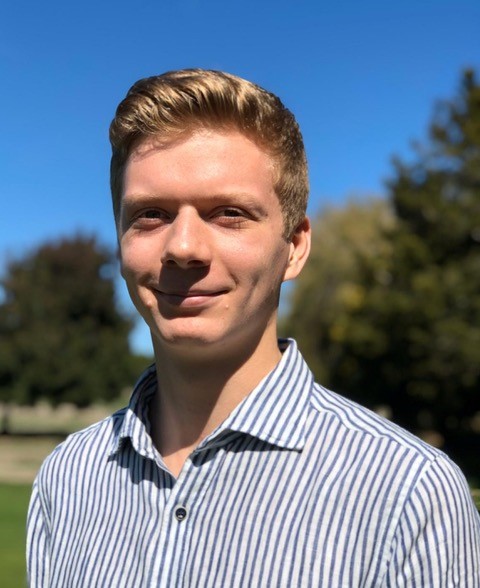